Where are the cricket fans? 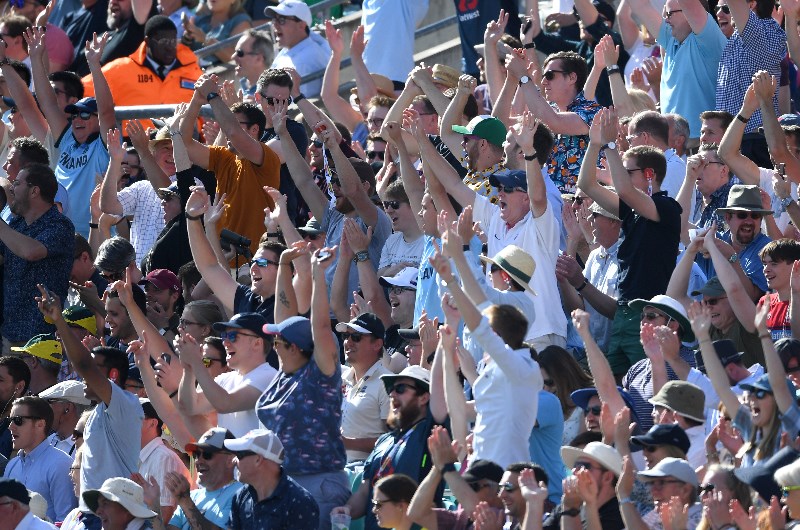 The Mzansi Super League (MSL) has now reached the halfway stage. The crowd attendances have been poor and the tournament generally badly supported commercially.

After the local derby at Newlands between the Cape Town Blitz and Paarl Rocks, Cricket South Africa (CSA) released a media statement about the good crowd of 5,200 people and the great atmosphere at the ground. In years gone by that would be an unacceptable attendance figure for the best supported or any venue in the country. It is unfair to compare eras but in the days of Benson & Hedges cricket, the Impalas, a composite team drawn from Boland, Border and Griqualand West, drew better attendances. They were considered the minnow team of the competition and played all their matches away from home.

For the first edition of the MSL last year the crowd attendances were disappointing, with the biggest league match attendance being 7,000 and the Newlands final only drawing 12,000.

In fact cricket has struggled since the halcyon days of the 90’s and early 00’s with regard to attendances and profile. We have seen the first class game (Castle Cup) and limited overs competition (Benson & Hedges) deteriorate to a developmental game for international cricket. They no longer attract spectators or sponsors but are important for international cricket’s future only.

We are now seeing the same trend with the MSL attendances at the grounds and also commercially. Even though the MSL is on free-to-air television, the SABC, it has no title sponsor or team sponsors. Also, the SABC are not paying any rights fee to broadcast the tournament. Once again for a second year running the MSL will run at a loss of millions of rands and will prove to be unsustainable in future.

Traditional domestic cricket today is played in empty stadiums and this trend is now developing in T20 cricket with the stadiums starting to look like a wasteland. There is no doubt that the country has lost its cricket culture over the last twenty years and this applies to international cricket as well.

Domestic cricket throughout the cricketing world has declined and is under pressure but not to the degree we are experiencing it in South Africa. So what are the reasons?

There probably are three main reasons for this decline:

CSA face serious challenges to rebuild the Proteas and the cricket culture in South Africa. They need to take all factors and communities into consideration if they are to succeed.