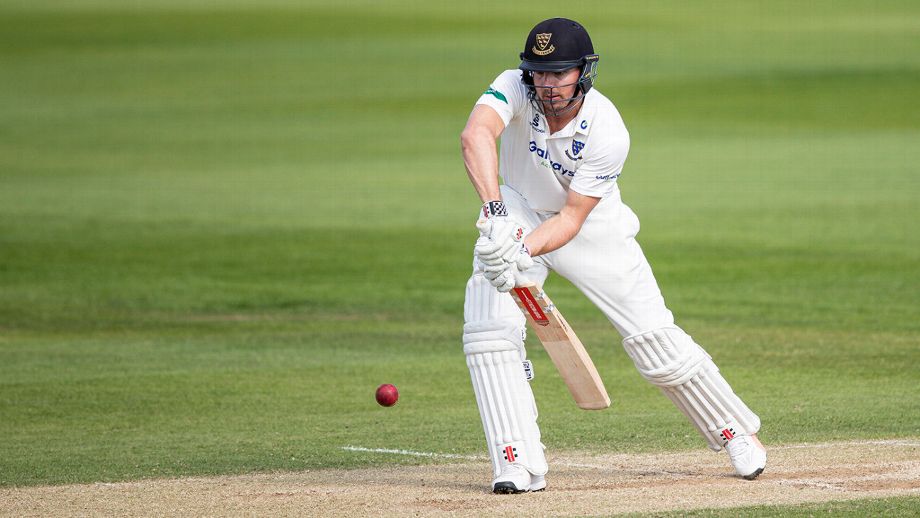 Sussex’s leading batsman, Stiaan van Zyl, has renewed his sponsorship contract with the renowned English batmakers, Gray Nicolls, until the end of the 2021 county season.

Van Zyl first signed up with Gray Nicolls when he started his county career with Sussex in 2017.  His 2018 season was unfortunately cut short because of injury, but Van Zyl was in prolific form in 2017 and again this season.  He made just under 1,000 first-class runs at an average of 49,00, including a particularly memorable innings of 173 at Lord’s against Middlesex.

Van Zyl recently renewed his contract with Sussex, also until 2021.