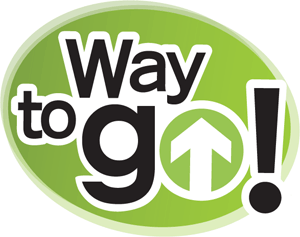 “Van Zyl and Piedt have been outstanding throughout the Cape Cobras’ successful Sunfoil Series campaign, finishing up as leading runs scorer and wicket-taker respectively,” commented CSA selection convener Andrew Hudson.  “This emphasizes once again the consistent route the selectors have always followed to recognise form through the pipeline path of franchise and South Africa ‘A’ performance.”

Hendricks made his debut for the Proteas in the T20 Series against Australia in March and also went to the ICC World T20 that followed.  Returning from a successful IPL debut season with the Kings XI Punjab, he will now hope to make his 50 overs debut on the Sri Lankan tour.

Vernon Philander has retained his place in both squads, as have Alviro Petersen in the Test squad and Ryan McLaren in the ODI squad.

From 6 – 28 July, the Proteas will square up to Sri Lanka in three ODI’s and two Test matches.