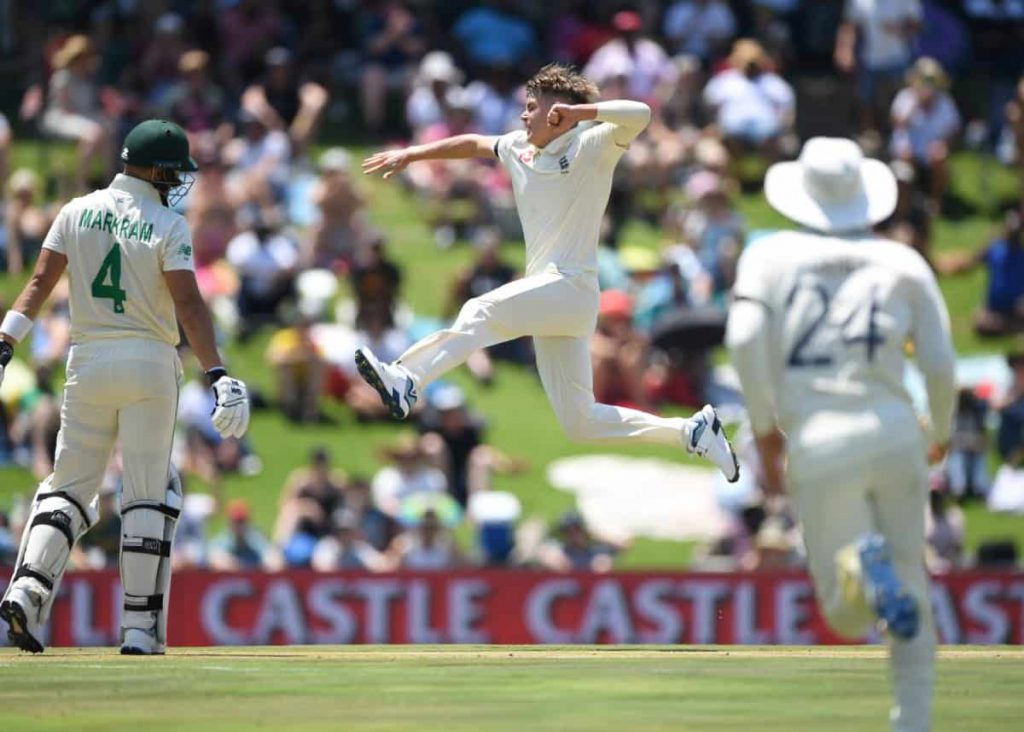 The Proteas find themselves in a very difficult period since the end of last season when they beat Pakistan in all three formats. Even then there were signs that there were problems ahead. Since then they exited the 2019 Cricket World Cup without really competing and have lost seven of the last eight Test matches that they have played. This includes losing to Sri Lanka, who was the first sub-continent team to win a series in South Africa.

The margins of these defeats are concerning; three have been by an innings and most of the others by big margins. They managed to break the losing streak against England at SuperSport Park in December, but have since lost the last two Tests by large margins. One can’t help but feel that England only lost the first Test because of sickness in the team and acclimatising to the conditions in South Africa after their tour of New Zealand.

The fourth Test starts at the Wanderers today and it is difficult seeing South Africa coming back to square the Test series, especially without Kagiso Rabada. The bowling attack without his pace will be like a bulldog with no teeth. After that there is an ODI and T20 series, both over three matches, against England who, remember, are the 2019 Cricket World Cup (CWC) winners. It is very difficult seeing the Proteas team competing with the world champions in both series. England will probably return to their shores having won all three series against the Proteas. It will be their best or easiest tour, whichever way you look at it, in a long history between the two countries.

After that Australians arrive in South Africa for a three-match T20 and three-match ODI series. Australian cricket is on the way up after a disappointing 2019 CWC and the Proteas will have their work cut out to beat an Australian team growing in confidence. If South Africa end up on the wrong side in these series’ and lose the Test series against England, as they probably will, whereto for South African cricket from this point onwards?

It is difficult seeing the light at the end of the tunnel when one looks at the confusion at Board and operational levels and the looming financial problems for South African cricket. On the playing fields it looks even worse with the poor performances of the South African ‘A’ and U.19 teams for years now and a very poor domestic system that is way below average internationally.

Cricket South Africa is not only running out of money but also quality players to represent to country internationally. What does the future hold?