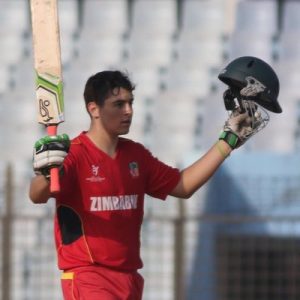 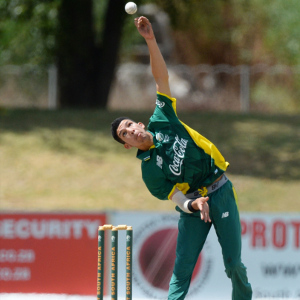 Murray is a 20-year old right-hand middle order batsman who has already played five ODI’s for Zimbabwe.  The ODI’s were all played in a series in July 2018 against Pakistan.  He made a top score of 47 and ended the series with a solid average of 27.00 against one of the finest bowling attacks in world cricket today.

Murray currently studies at the University of Stellenbosch.

De Klerk has been one of the stars of the South Africa U.19 team over the past two years.  He is a spin bowling allrounder – left-arm orthodox and a lower middle order batsman.  Since making his SA U.19 debut in 2016, De Klerk played in five U.19 Test matches and 26 U.19 ODI’s.  On the SA U.19 tour to England in July, he was the best batsman in the Test series and had the second best bowling statistics in the ODI series.

De Klerk has a senior provincial contract with Eastern Province for the 2018/19 season.