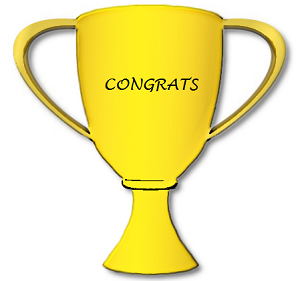 Cobras fast bowler, Dane Paterson, this week received the Western Province Cricket Association (WPCA) First-Class Player of the Year award for his outstanding performance with the ball in the 2013/14 season.

Paterson took 39 wickets at an average of 14.66.  This haul placed him sixth on the list of wicket takers in the competition despite playing less games (9 out of a possible 13 before being called up by the Cobras) than any of the players above him.  His best innings figures were 7/20 and best match analysis 10/62.

The Cobras rewarded Paterson for his excellent season by offering him a franchise contract for the 2014/15 season.

The WPCA’s annual awards ceremony focuses on celebrating the success of amateur cricket from grassroots level to first-class provincial level.  It was hosted by Western Province Cricket Club.