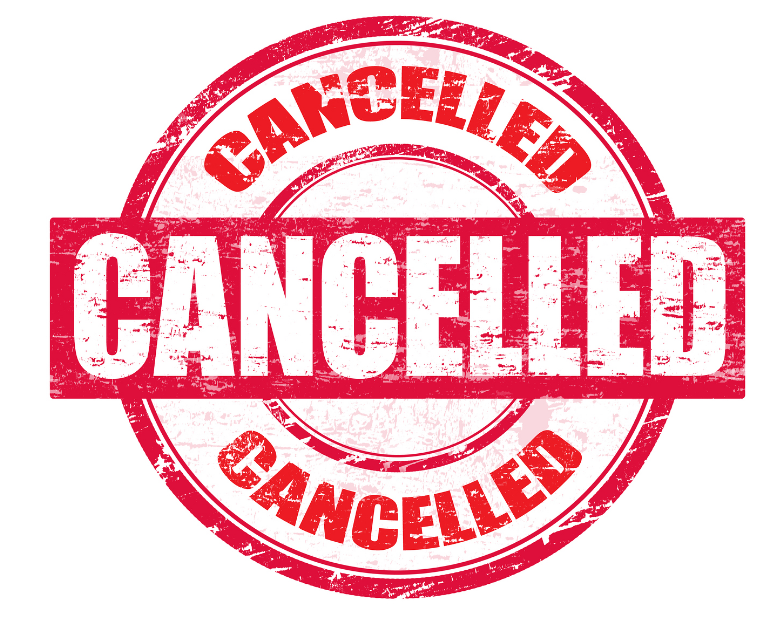 How can something like the cancellation of the Euro T20 Slam happen?

On Wednesday night at 20h15 my phone rang.  It was one of our players who had recently been picked in the draft for the inaugural Euro T20 Slam.  It was to start on 30 August.

His first words to me were:  “Francois, I have some disturbing news.”  As someone who has received a few late night calls I’d rather not receive again in my life, I didn’t like the sound of it.  He continued:  “I’ve just received the news that the Euro T20 has been cancelled.”

My first thought:  Phew!  Luckily it’s only that and not something tragic.  But mulling over his words the last two days it slowly dawned on me why he called it  “disturbing”.  For years he has performed out of his skin at domestic level, but has never had a break to get into one of the lucrative overseas tournaments (despite registering for the auction or draft of well-nigh every T20 tournament there is).  Every time he gets his hopes up, maybe this time it will be his break…He’s married and has small children.  Finally the break comes!

But as matter-of-factly as making a cup of tea, “Prashant Ramesh Mishra, Co-founder & Promoter” just crushes those hopes by glibly stating in a press release “it is with a heavy heart” that the Euro T20 Slam has been “pushed to a further date due to unforeseen circumstances”.

At the drop of a hat almost R20,000 is wasted on new passports, visa applications and visa interviews.  A dream of what you can do for your children with almost R300,000 evaporates before your eyes.  I now understand why the news was disturbing.

The vast majority of professional cricketers sacrifice a lot in the pursuit of their cricket dream.  In my experience the two areas of their lives that suffer most are careers outside cricket and family time.

An extremely small percentage of cricketers earn enough that they can happily never work in their lives again (or at least do very little work).  By the time a professional’s cricket career is over and he has to enter the work market, his mates from school are way ahead of him.  It is an adjustment that is very tough to handle, sometimes with ultimate consequences as with the former Australian rugby player Dan Vickerman.

The only way a cricketer can soften the blow of this transition is by absolutely maximising in all possible ways his income from playing cricket.  When R300,000 just disappears through no fault of yours, the feeling is indeed “disturbing”.

Professional cricketers spend a lot of time away from home.  I’m not passing a moral judgment here, but the cold fact is that inevitably they end up wanting to materially compensate to their loved ones for lost time.  It’s only natural.  So, again, it is disturbing when, poof!, there goes your plan for a family holiday or the extra money you wanted to put into the savings plan for your children’s university education.

The cancellation of the Euro T20 Slam is not the first time that a T20 tournament has been cancelled at the eleventh hour or players have had problems with payment from tournament promoters.  Every now and then we receive a list of T20 tournaments that have been approved by the International Cricket Council (ICC).  Surely, financial stability and viability must be the first criteria when the ICC vets these tournaments.  So how can something like the cancellation of the Euro T20 Slam happen?

The ICC has to put a stop to this nonsense because the tournament promoters are playing dice with players’ lives and careers.