New players at One World of Sport

One World of Sport is proud to announce the signing of two top, young cricketers.

Jean du Plessis is a right-hand, top order batsman.  He laid down his marker at youth level, representing South Africa U.19 in 2017 & 18.  He is from South Western Districts and has a senior provincial contract with the province until the 2019/20 season.  In first-class and List A cricket Du Plessis, who is still only 20 years old, has already scored three centuries and five half-centuries.  His List A average already stands at an impressive 40.00. 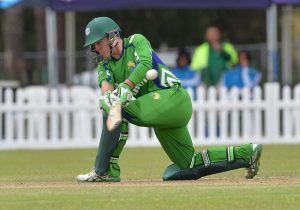 Fritz de Beer is a left-hand, top order batsman from Boland.  He is 22 years old and contracted at Boland until the 2019/20 season.  De Beer is in the choice company of batsmen who have scored a century on their first-class debut – a 104 against KZN Inland in January 2018.  Since his debut De Beer, who also studies at the University of Stellenbosch, has gone on to represent Boland in 19 matches across all three formats. 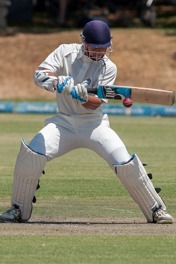