New leadership required by the Proteas? 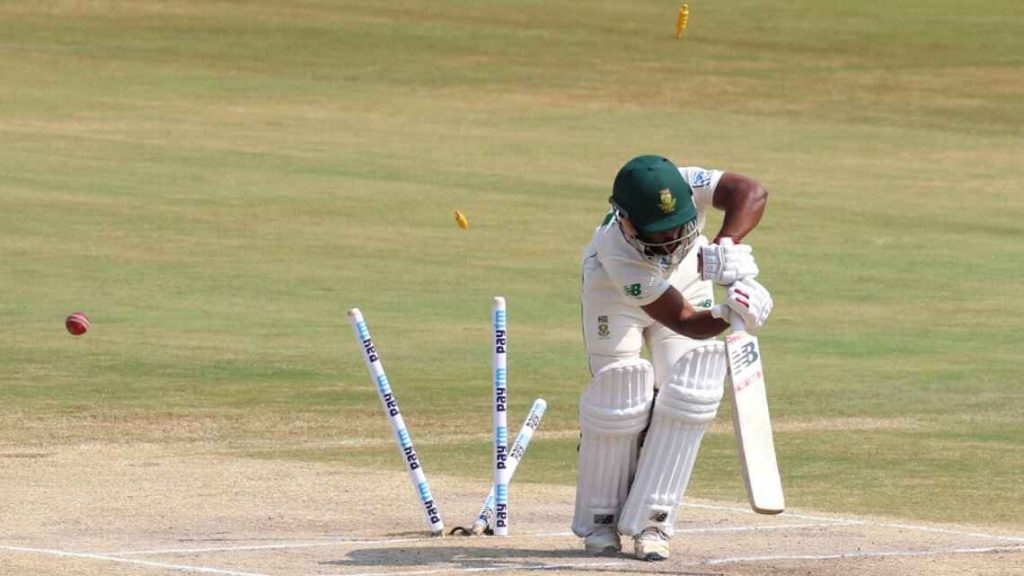 There is speculation that Temba Bavuma will be the Test captain. (Photo credit BCCI).

After a poor 2019 Cricket World in England and a disastrous tour of India there is mounting pressure to replace Faf du Plessis as the Proteas captain. There is speculation that Temba Bavuma will be the Test captain, Aiden Markram the One Day International captain and Quinton de Kock the T20 captain.

If this happens, it will fragment the leadership of the Proteas team resulting in a situation that the team will have three leaders. There will be no Graeme Smith or Hansie Cronje who takes control of the team with its performances and is the leadership face of South African cricket.

It is important to have one captain for both the Test and ODI squads as basically the same personnel are used with the exception of the odd change here and there. Twenty over cricket is different and can have its own captain as this format has very different player requirements to the traditional Test and ODI formats.

The three choices that have been suggested are very interesting when one has a look at their records. It is an accepted principle in cricket that a captain must be good enough to make the team as a player. The only one who meets this criterion is De Kock as the T20 captain; he is one of the best T20 players in the world and is experienced.

Bavuma and Markram are not assured of selection and are under pressure to hold down a place in the team. Bavuma has played in 39 Tests and has an average of 31,24; Markram has played in 26 ODI’S with an average 27,95. At best these are very average performances.

Markram captained South Africa against India in the ODI series on their recent tour in 2018 that was easily won by the Indians. Winning an U.19 CWC does not ensure a successful international career as a captain. Bavuma has no record of captaining a team at international level.

South Africa has a shortage of cricket leadership in a struggling team but these two players are not equipped at this stage of their careers to take South African cricket forward in trying circumstances. The management in future need to be proactive in succession planning and not leave it to chance.

The best the management and selectors can do is stick with Du Plessis as captain for the next two years and identify a future leader to develop under him. Anyway, they need Du Plessis as batsman to remain competitive.