Malcolm Waller signs with One World of Sport 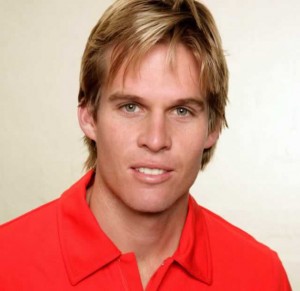 One World of Sport is proud to announce that it has signed a long-term representation agreement with Zimbabwean international cricketer, Malcolm Waller.

Since his international debut in 2009, Waller has become a stalwart for Zimbabwe, especially in the shorter formats of the game. A hard-hitting right-hand middle order batsman, Waller’s T20 international record is particularly eye-catching:  An average of 29.00 over 22 innings at a strike rate of 148.04.

Waller rose to fame as an international cricketer when he helped Zimbabwe to chase down their highest ever target in One Day International of 328 against New Zealand in Bulawayo in 2011. He showed immense character in guiding Zimbabwe’s chase of a total of more than 300 for the first time in their history.  Waller was unbeaten on 99 off 74 balls as Zimbabwe clinched a dramatic last-over victory.  Following his heroics, he made his Test debut against New Zealand a week later.  Waller scored an unbeaten 72 and became the eleventh Zimbabwean to score 50 or more in his debut test.

Waller’s T20 exploits earned him a contract with the Dhaka Dynamites in the 2015 Bangladesh Premier League, where he had the opportunity to be coached by former Proteas and Australian coach Mickey Arthur.

Waller is currently with Zimbabwe in India for the World T20.