Is CSA serious about Test cricket? 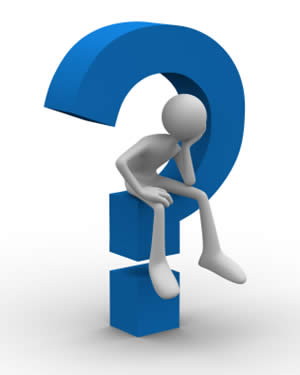 Why has CSA still not appointed a new convenor of selectors?

The Proteas have now lost five Test matches in a row – two against Sri Lanka in February and three against India in October.

For any self-respecting cricket nation, this would be a crisis.  More so if one considers the manner of these losses.  Sri Lanka beat the Proteas in South Africa, becoming the first Asian nation to win a Test series in South Africa.  The way in which the Proteas capitulated in the second Test match in Port Elizabeth was particularly embarrassing.

The Proteas were always up against it in India.  But the magnitude of the series loss was alarming.  For example, the defeats in the second and third Test matches were the first time since 1936 that South Africa lost successive Tests by an innings.

The Proteas’ next challenge is England.  In recent times, England has consistently been ranked above South Africa in the Test rankings.  The team will still be high on confidence after winning the World Cup earlier this year.  They are currently licking their chops in a two-match Test series against New Zealand.  The likes of Ben Stokes, Stuart Broad and Joffra Archer are on song.

Against the backdrop of a shocking run in Test cricket and the first Test against England only five weeks away, it is therefore mind-boggling that Cricket South Africa (CSA) has still not appointed a new convenor of selectors.

According to media reports, interviews for the position were conducted several weeks ago.  So why has no appointment been made?  If there is a good reason for withholding the announcement, then say so.

Unless earnest discussions and plans are being made behind closed doors of which the public is unaware, one can only draw one conclusion:  CSA doesn’t really care about Test cricket.

Test cricket is the bedrock of all cricket.  Full stop.  Neglect it at your peril.  Right now, CSA’s apparent nonchalance towards Test cricket vex, worry and sadden in equal measure.