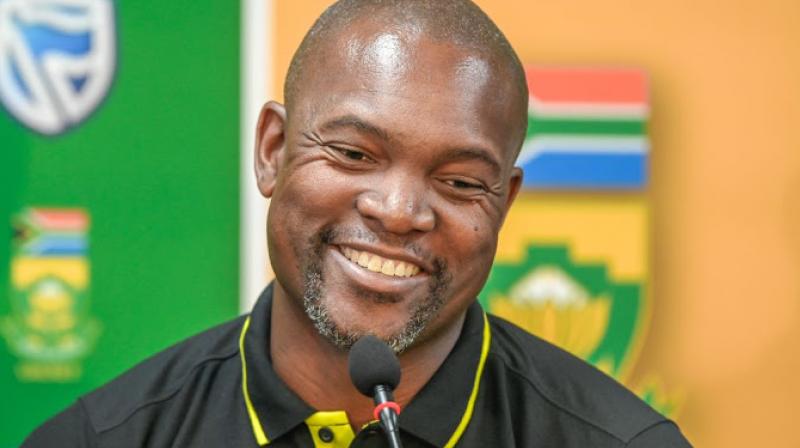 Enoch Nkwe is national coach of a team that is in crisis. (Photo: AFP)

The first country to appoint a national coach in the 1980’s was Australia when they appointed former Australian captain, Bobby Simpson, as their national coach. With Bobby Simpson as coach Australia won the Cricket World Cup for the first time in their history in 1987 in India. This created a precedent and every nation started appointing national coaches with varying success.

Over the years it became like a football coaching merry-go-round, with coaches being fired left, right and centre. Like in other sports, the players are not held accountable for their performances. But coaches are even fired if they lose the so-called “dressing room”. The phrase is true that there are only two types of coaches, those that have been fired and those that are waiting to be fired.

Former South African coach Russell Domingo has been appointed coach of Bangladesh. He is their seventh coach in eight years. South Africa has had eight coaches in twenty eight years and has now appointed their ninth coach, 36-year old Enoch Nkwe.

The two coaches have one thing in common – they were both over fifty when they achieved their success. They had gained experience through coaching in the Sheffield Shield in Australia. Also, five of the six coaches who were recently interviewed for the Indian position were over fifty.

Nkwe is 36 and only has one year of professional coaching with the Lions. Now he is a national coach of a team that is in crisis and will need to undergo a generation change. Eric Simons was appointed national coach in 2002 after coaching Western Province for only two seasons and that ended in disaster.

So what will happen to a young coach in India and inbounds tour by England and Australia? My money is on it being another Eric Simons chapter on South African coaches.