Does the ICC have too many global events? 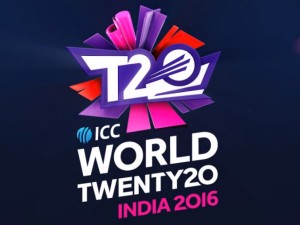 Even though the T20 global event is not called the World Cup, in essence it is the T20 World Cup in the minds off all cricket fans and the media.

The World T20 officially started in India on Tuesday with the Super 10 stage of the competition a year after the International Cricket Council (ICC) World Cup in Australia. Even though the T20 global event is not called the World Cup, in essence it is the T20 World Cup in the minds off all cricket fans and the media. The reality is that the ICC is staging two World Cups in twelve months

There has also been talk of hosting an ICC Test Championship, played over a four-year period with play-offs in England to determine the Test champions of the world.

When one has a look at this structure, compared to other sports codes, the question is whether cricket is not over-regulated with more and more competitions being centralised by the ICC? It also raises the issue of sustainability of bilateral international cricket.

Having various global tournaments between World Cups definitely devalues the concept of having a World Cup. The football and rugby World Cups are more marketable and generate more interest because they are staged only every four years. Supply and demand dictate this.

Cricket becoming more and more over-regulated has been to the detriment of the game. From a fan following and commercial angle, cricket today is an international game only. The professional game is no more than a development programme for international cricket, with the exception of certain T20 leagues.

A good start would be to scrap the ICC Champions Trophy and let T20 cricket be a professional game only. The ICC needs to only stage the World Cup every four years and nothing else.