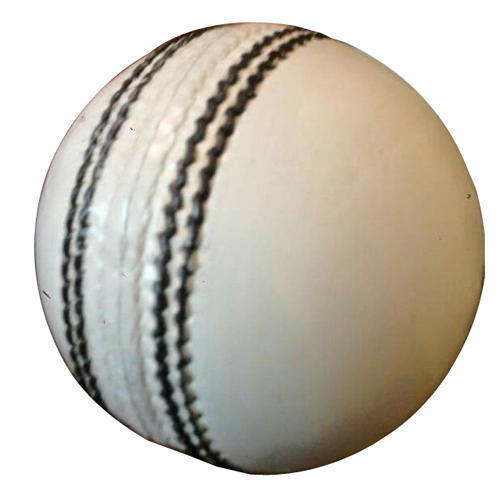 The proliferation of short-format leagues is a problem for cricket.

50-over (or List A) cricket stands on its own; in many ways closer to first-class than T20 cricket.  Because of pressure from television stations for made-for-TV cricket, the proliferation of formats is happening around short-format cricket.  (For the sake of convenience I’ll use “short-format” as a collective noun for 20 overs, 10 overs and 100 balls.)

Any new short-format league firstly has to be approved by its home board and then by the International Cricket Council (ICC).  For the period January 2019 to March 2020, the ICC received from its 92 Associate Members no fewer than 25 applications for new short-format tournaments!  There are also the established short-format leagues hosted annually by the 12 Full Members, such as the Indian Premier League (IPL), the Australian Big Bash League (BBL), the Caribbean Premier League and our own Mzansi Super League.

Although the ICC only approved seven of the 25 applications and three out of the seven eventually never happened (most infamously the Euro T20 Slam), the point is that the pressure is on to have more and more short-format leagues.  If the first-ever 100 balls tournament (very originally named The Hundred) in England later this year is a success, the ICC will come under tremendous pressure to approve similar tournaments around the world.  Mark my words…

Then there is also the litany of failed short-format leagues.  The Pakistan Super League might be established now, but it took two false starts to get to this point.  Sri Lanka has tried umpteen times to get a sustainable international T20 tournament off the ground without any success.  The T20 Global League, scheduled to take place in South Africa in November 2017, was cancelled before a ball was bowled.  The Emirates T20x, a competition that was due to launch at the end of 2018, was also cancelled without a match taking place.  In August 2019 the inaugural season of the Euro T20 Slam was postponed and it remains to be seen whether it will ever take place.  The Afghanistan Premier League’s second season, scheduled for October 2019, was postponed for a year after the national board cited concerns about the integrity of those associated with Snixer Sports, the tournament partners.

But turmoil has not been confined to scuppered leagues.  The Masters’ Champions League had one edition, in February 2016 in Dubai.  Many of the players have still not been paid and probably never will.  In August 2019 a match in the Canadian Global T20 was delayed after players refused to board the team bus due to delays in payments.

Another problem that has reared its head over the last two years is encroachment onto the international cricket calendar by established short-format leagues.  For the second year in a row, the BBL, which annually starts around mid-December, will run well into February.  The IPL recently announced that it will do away with double-headers in 2020, making the tournament 57 days long!

I like ice cream a lot more than my veggies.  But I also know that if I eat more ice cream than veggies I would become seriously unhealthy and could die.  I leave it to you to figure out the cricket metaphors for ice cream and veggies…