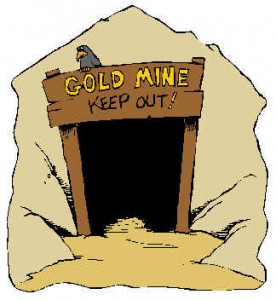 At the time of writing, the sixth edition of the IPL’s off-shoot, the Champions League T20 (CLT20), was into its knockout stage and again no South African team was there.

The 2014 South African representatives, the Cobras and the Dolphins, continued the country’s atrocious CLT20 record by failing to get past the group stage.  In fact, they put up the worst performance ever by South African teams in the history of the competition – neither team won a single match!

South Africa has always had two teams in the CLT20.  Because of our stake in the IPL, our teams do not have to qualify and go directly into the group stage.  At this stage each team plays four matches.  In total, South African teams have played 48 matches at the group stage of the CLT20.  The record reads as follows:

The CLT20 is the only international stage where South Africa can showcase its domestic game.  The record shows that it is a very bad advertisement for South African cricket.

Cricket South Africa is always quick to point out that one of the reasons the national team is doing so well is because of the country’s strong domestic, franchise competitions.  Our CLT20 record suggests this is a false premise.

Perhaps the national team is doing so well only because South Africa happen to have a rich vein of players all at their peak at the same time (a la the Windies of the 70’s and 80’s).  One day when the Amla’s and Steyn’s are no longer there, Cricket South Africa might discover their domestic competitions were not the gold mine they thought it was…