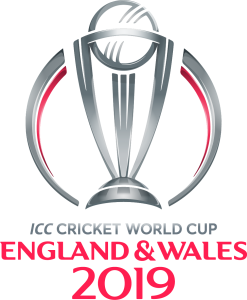 Australia won the 2015 Cricket World Cup (CWC) in Australasia when they easily beat New Zealand in the final at the Melbourne Cricket Ground. However, since that success they have encountered many problems with the banning of David Warner and Steve Smith for ball tampering in Newlands Test against South Africa. Also, their One Day International cricket has been an embarrassment to the four times CWC winning nation.

There has also been a change of national coach with Justin Langer replacing Darren Lehman. At times Langer must have wondered what he had let himself in for with the dismal performances of the Australian team in England, Zimbabwe and a home loss to South Africa. Slowly the fortunes of the Australian team have changed. Their tour of India where they won both the ODI and T20 series is proof of this. Recently they also beat Pakistan 5/0 in the United Arab Emirates to further illustrate that their performances are on the up.

If you add David Warner, Steve Smith and Mitchell Starc, they once again have the nucleus of the team that won the 2015 CWC. Also, Aaron Finch, who has experienced two very lean years, has started to find his form at the right time. With Warner he will lay a strong opening foundation for the Australians at the top of the order like they did in the previous CWC.

The emergence of Nathan Lyon as an ODI spinner is a big plus for Australia as the wickets in England will spin. With the wrist spinner Adam Zampa, they could play a big role as a combination, especially when the conditions are conducive to spin.

England and India are being labelled as the favourites to win the 2019 CWC, with Pakistan being regarded as the outsider and rightfully so because of their performances since the 2015 CWC. However, it would not be wise to write off any Australian team with their human spirit and historical success.