Justin Ontong signs with One World of Sport 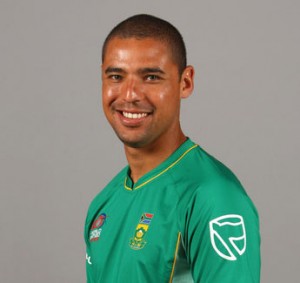 One World of Sport is proud to announce that it has signed an agency and management agreement with the Cape Cobras captain, Justin Ontong.

Ontong made his first-class debut in 1998 at the age of 18 and his international debut for South African in an ODI against the West Indies in Jamaica in 2001. He since represented South Africa in 44 internationals across all three formats.

He has been one of the best domestic players in South Africa for almost two decades, first plying his trade with the Lions and then the Cobras. In first-class cricket alone he has amassed almost 11,000 runs at an average of over 40.

As captain, Ontong has also made an outstanding contribution to the Cobras’ success in recent seasons. Since assuming the role in 2008, Ontong has led the franchise to trophies in all South Africa’s domestic competitions.